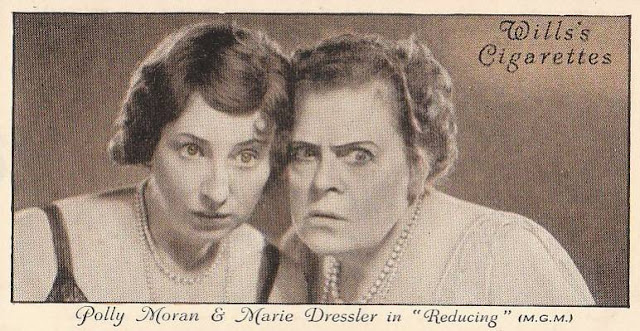 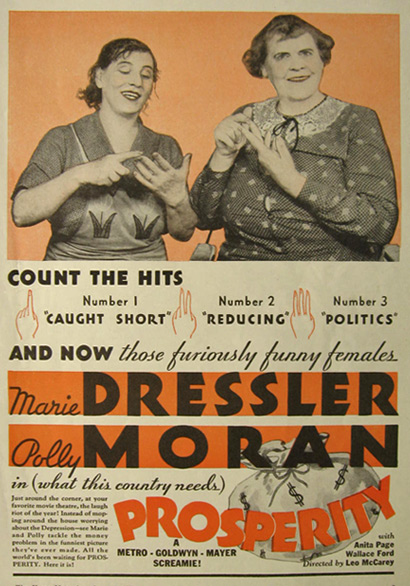 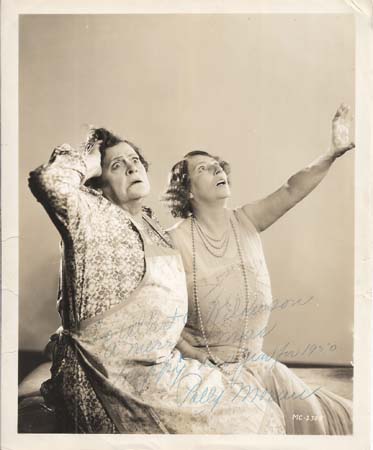 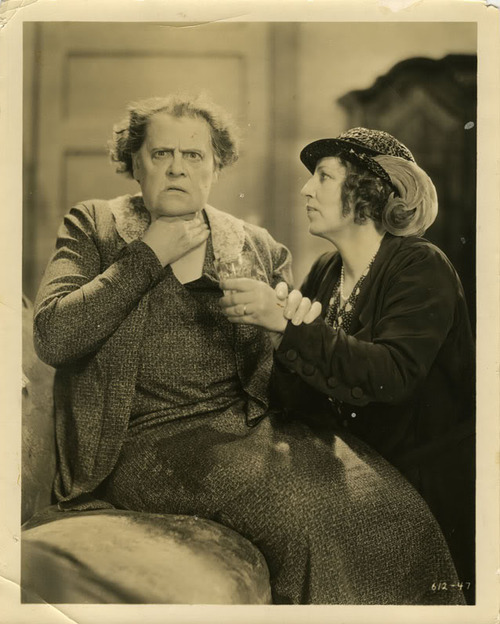 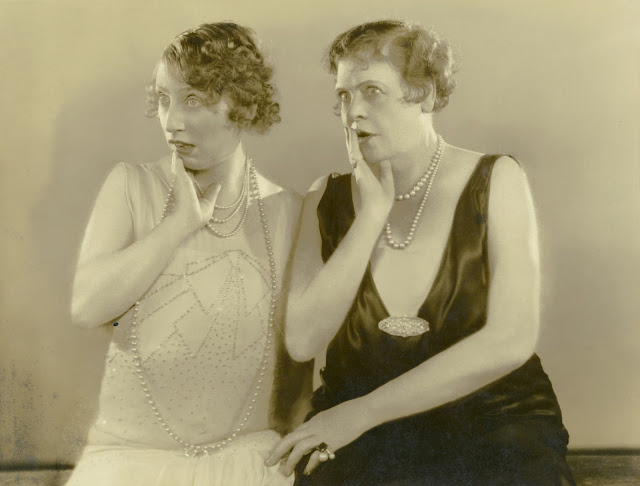 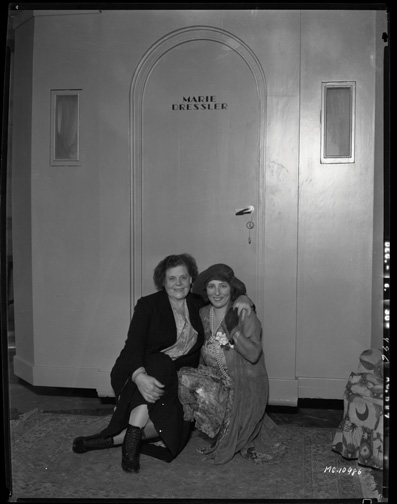 At the Loew’s American theatre, a scene of Dressler and Moran pouring beer down the fronts of each others’ dresses, stopped the show - literally.

“My mother never acted like that!” shouted an Irish-American patron. Light bulbs were hurled at the screen and stink bombs detonated. After the Ancient Order of Hibernians condemned the film as an insult to Irish people, MGM withdrew it from circulation.

From Hollywood Dreams Made Real: Irving Thalberg & The Rise of MGM by Mark A. Vieira


Posted by charles lieurance at 10:12 AM