Myrna Loy - Fatal Gazes Masked in a Plate of Gold 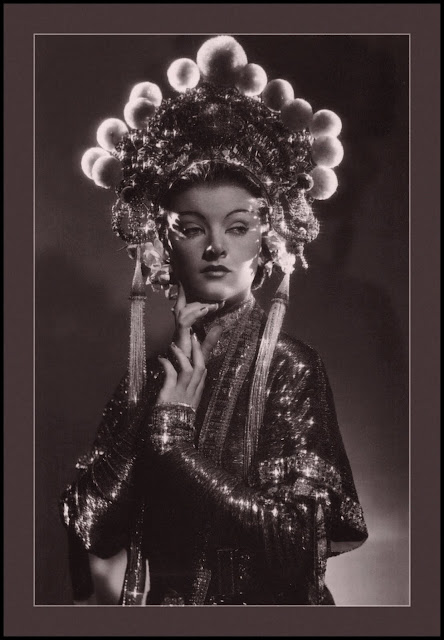 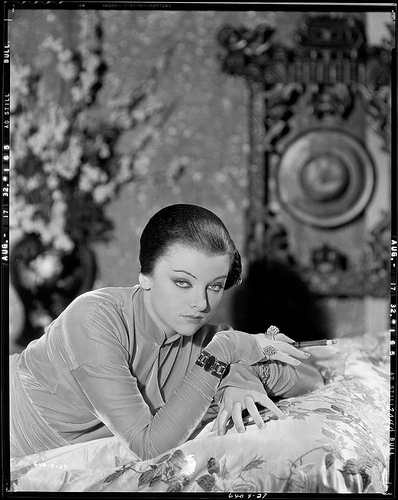 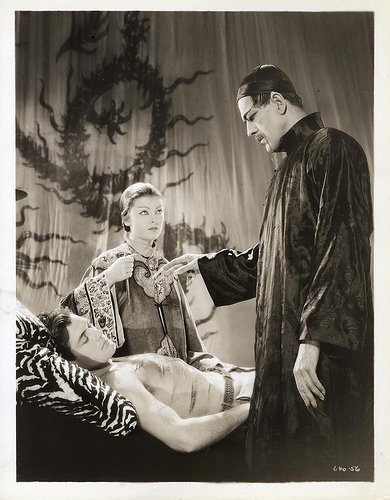 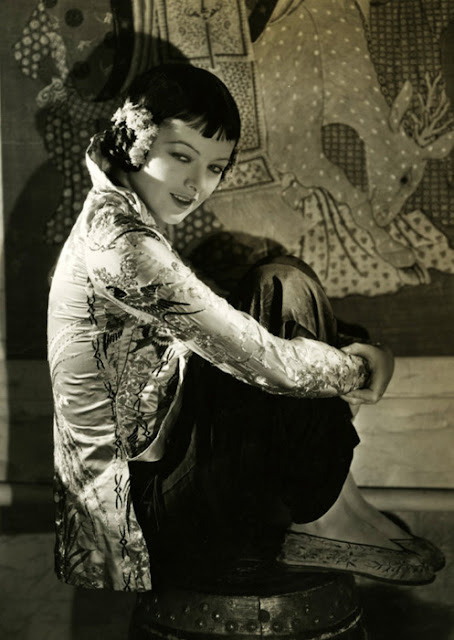 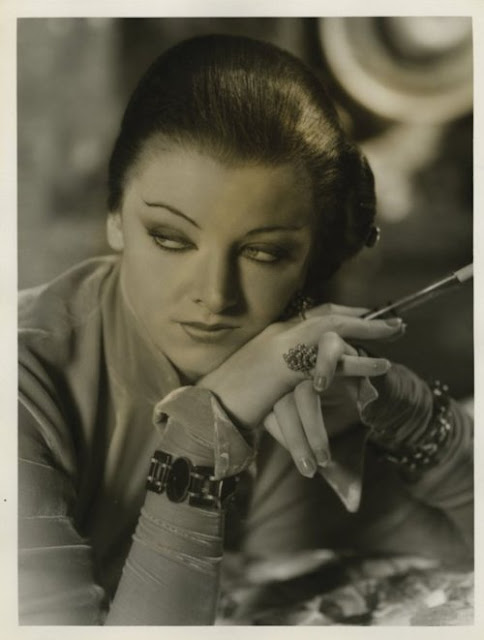 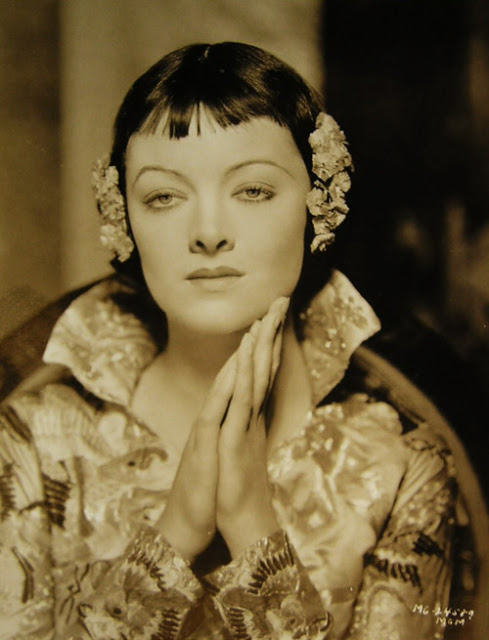 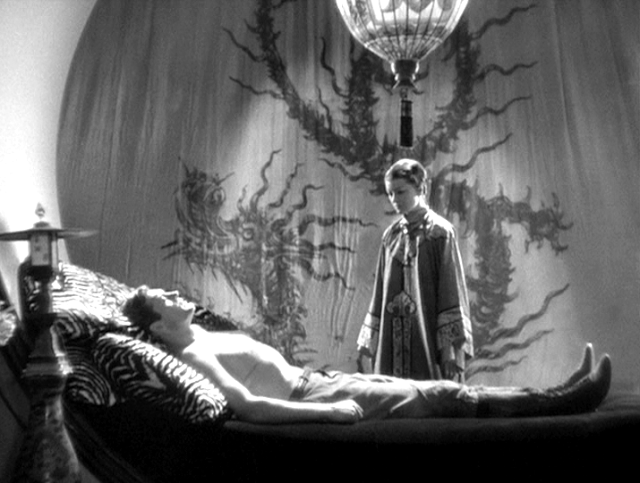 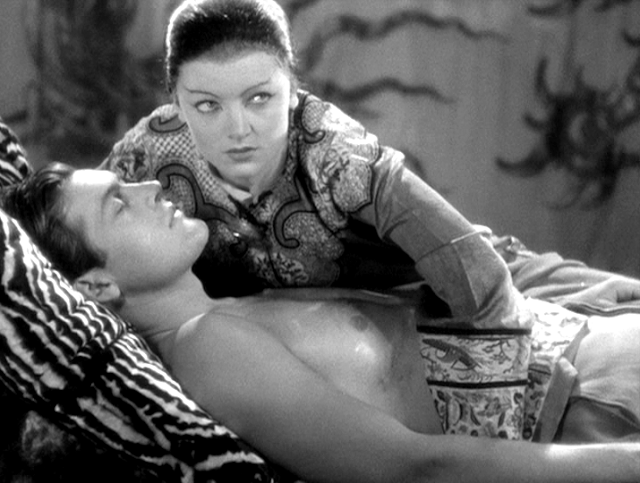 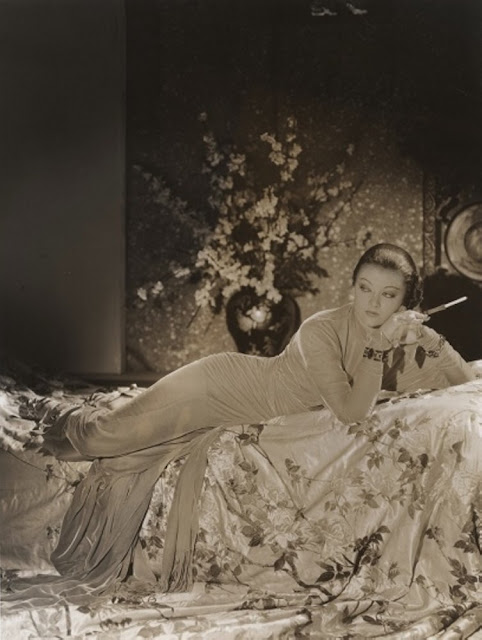 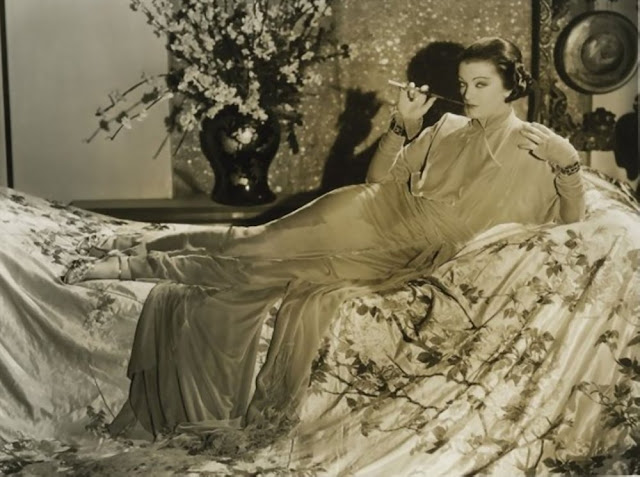 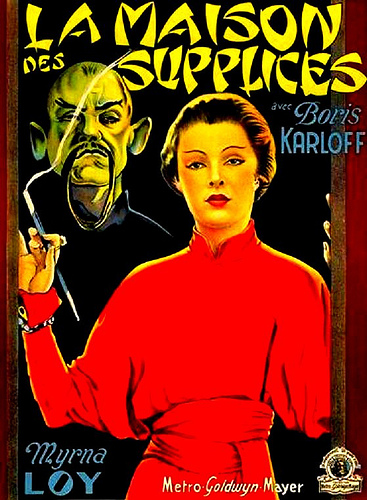 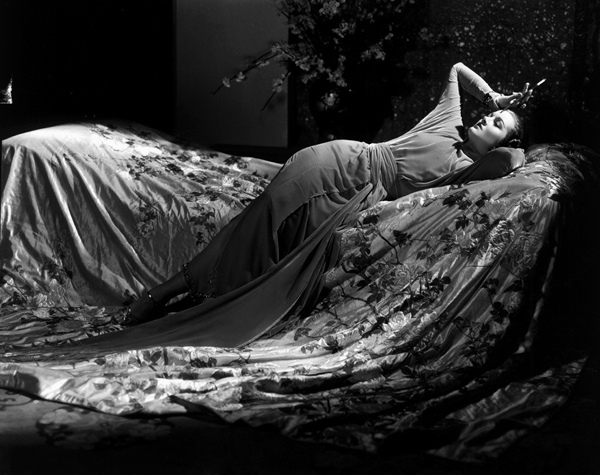 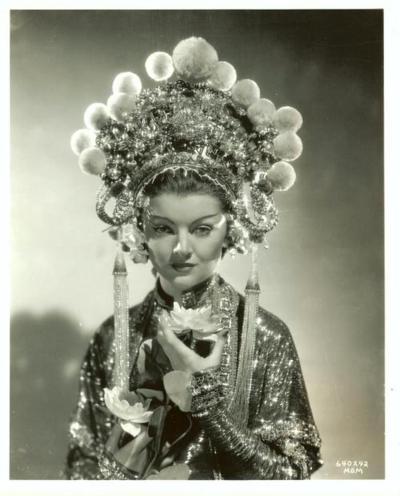 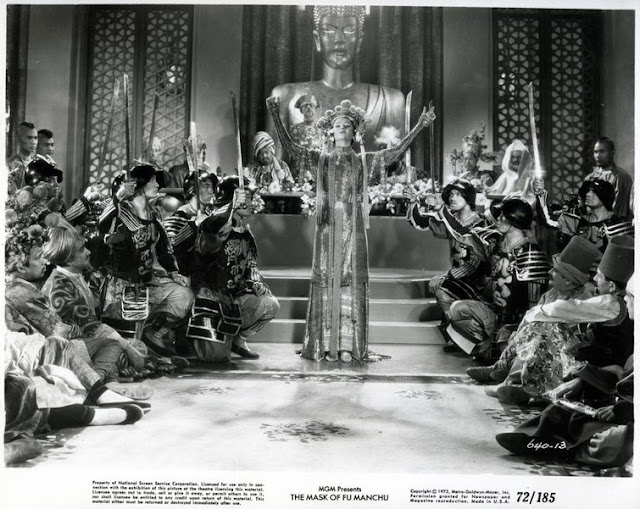 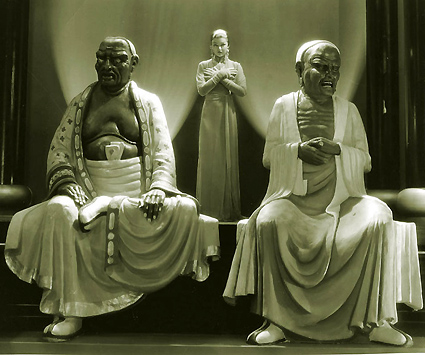 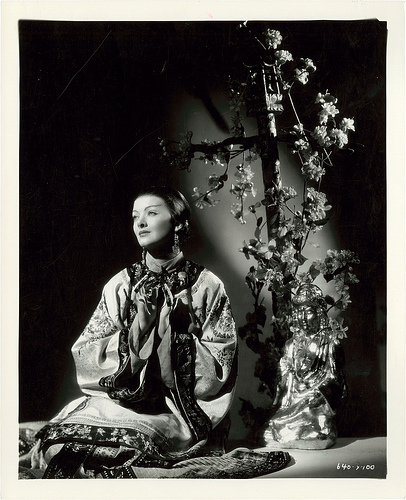 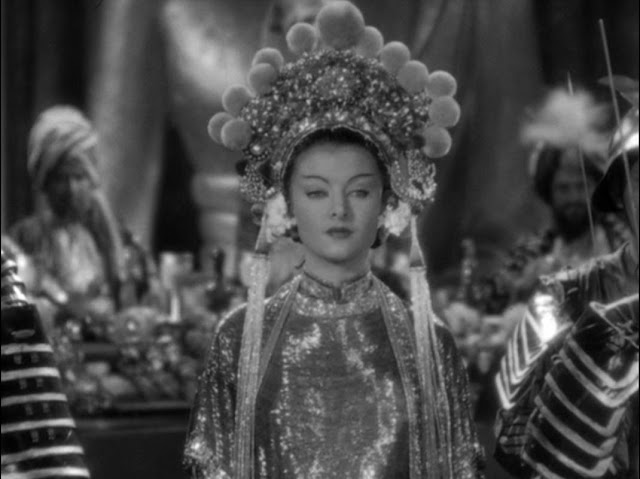 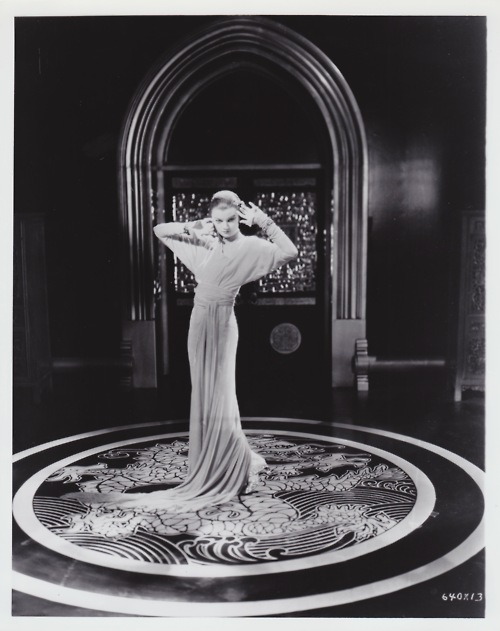 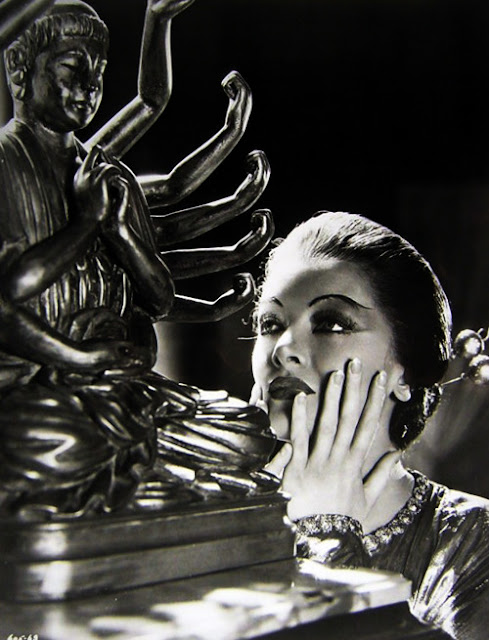 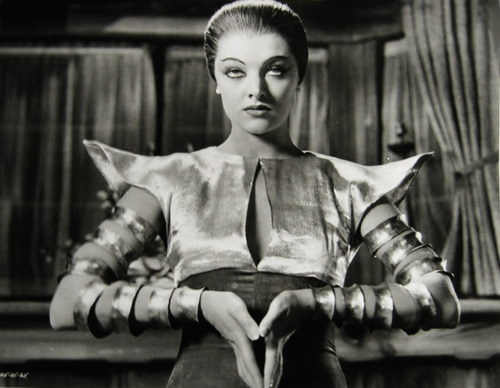 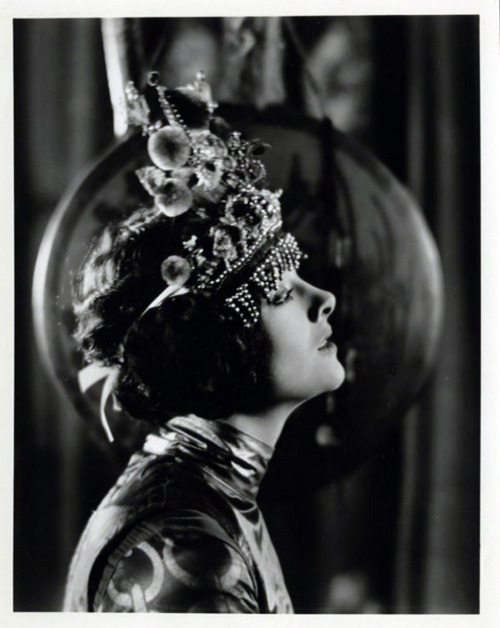 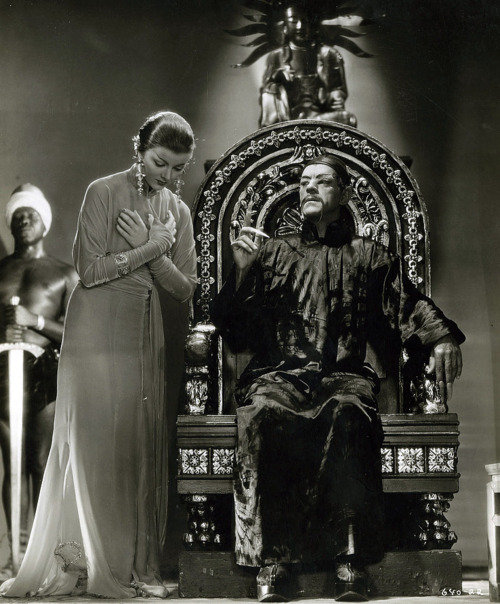 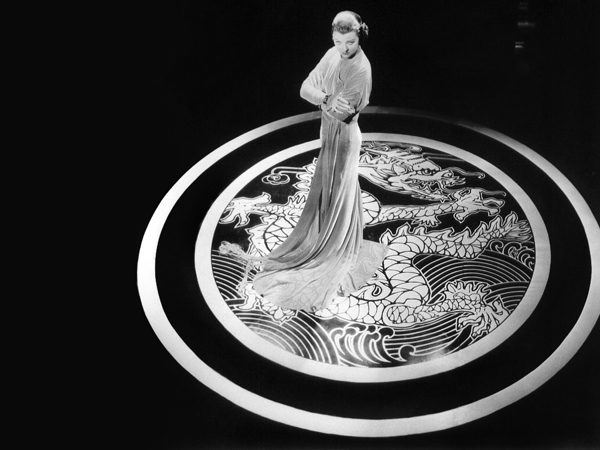 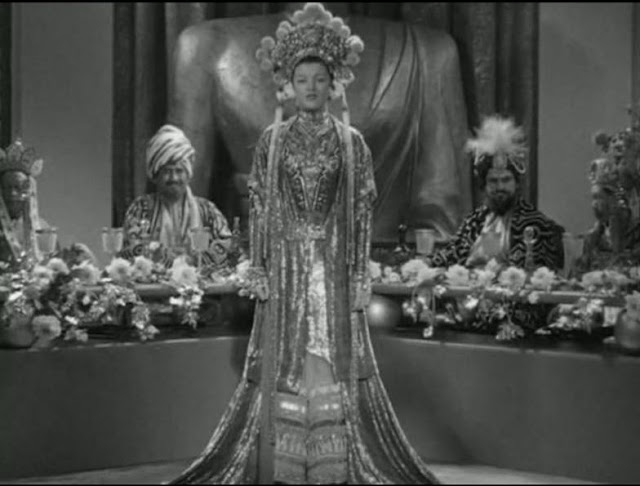 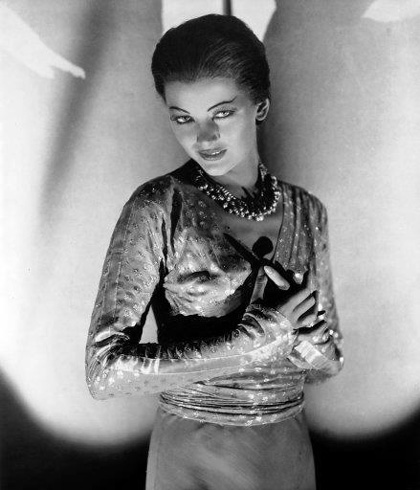 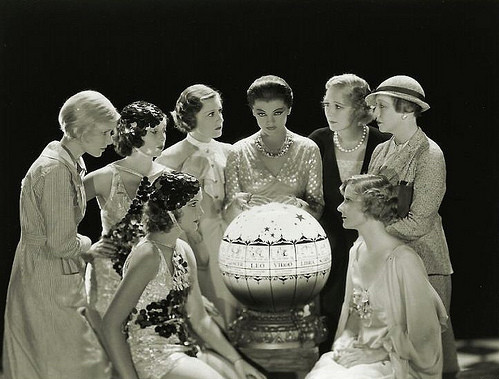 As the sadistic and sensual dragon lady daughter of Dr. Fu Manchu in The Mask of Fu Manchu, she played her last exotic temptress with a flourish, reprising the broad, scenery-chewing acting style she’d honed during her years in silent pictures. The director, Charles Brabin, was a veteran of silent films who had directed the celebrated vamp Theda Bara in her last two movies and become her husband. He knew a thing or two about sinuous, dark-haired screen vixens equipped with fatal gazes.

-From Myrna Loy: The Only Good Girl in Hollywood, Emily Leider

Posted by charles lieurance at 2:39 AM